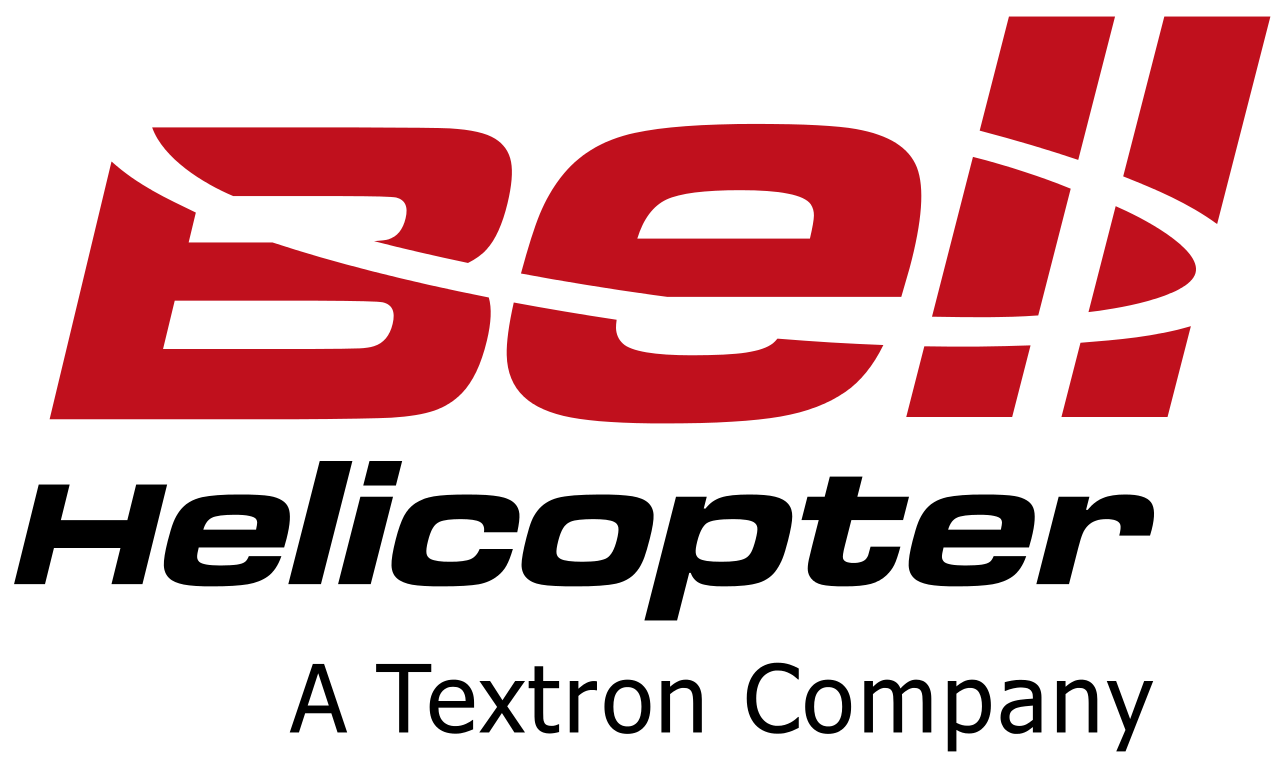 Founded in 1935 as Bell Aircraft Corporation, Bell Helicopter continues to set the pace for the industry and expand the scope of vertical lift. An industry leader with unmatched name recognition, Bell Helicopter was the first to obtain commercial certification for a helicopter. Over their rich 80-year history, Bell Helicopter has delivered more than 35,000 aircraft to their customers around the world.

Bell Helicopter invented the tiltrotor aircraft. These unique aircraft lift like a helicopter, then fly like an airplane with twice the speed, three times the payload and five times the range of traditional helicopters.

Headquartered in Fort Worth, Texas, Bell Helicopter has additional plants in Amarillo, Texas and Mirabel, Canada. The company maintains key logistics supply and service centers in Amsterdam, Prague, Canada and Singapore as well as in the United States. As the world’s premier provider of vertical lift aircraft, Bell Helicopter continues to provide superior customer support and services.